Supporting the next generation of transport industry talent

For the 4th year running, TotalEnergies is delighted to be a sponsor of the Motor Transport Awards, the benchmark of excellence among UK fleet operators, manufacturers and innovators. The scheme has, for more than 35 years, been working to recognise the achievements of the people and companies which went the extra mile for the industry. 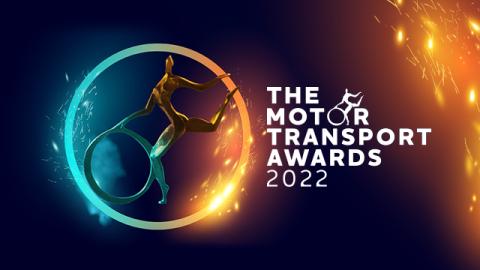 Many industry players rightly deserve recognition for their worthy innovations. But we are sponsoring an award category that is near and dear to our hearts, namely to recognise the industry’s best apprenticeship scheme. This year’s finalists include the Co-op, Leyland Trucks, Moody Logistics and Storage, Motus Commercials, and Wincanton.

It’s no secret that people are the lifeblood of the motor transport industry, and that’s particularly true when it comes to recruiting, developing and retaining the next generation of talent. Given the challenges that we are facing now in terms of driver shortages across the UK, ensuring a robust pipeline of young people to drive the industry forward has never been more important.

More widely, apprenticeships play a key role when it comes to the UK’s wider approach to both education, as well as wider training and skills development. According to the most recent statistics released by the Department for Education, there were more than 288,000 apprenticeship starters in the first three quarters of the current academic year (2021/22), and almost 693,000 apprenticeship participants. Since May 2015, more than 2.8m apprenticeships have started – with nearly 5.2m since 2010.

At TotalEnergies, we too believe strongly in the power of opportunity for young people. That’s why globally we recruit more than 1,600 interns a year around the world. In the UK, we run an active apprenticeship programme, which has helped dozens of young people launch their careers. Ten apprentices and interns are  currently gaining new skills and valuable workplace experience across our operations. 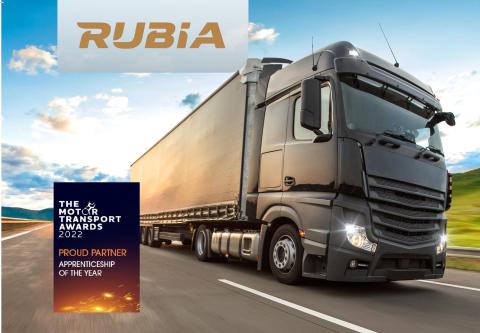 Supporting training and development for young talent is one of the ways we at TotalEnergies want to contribute to a stronger motor transport industry overall. Our oils and lubricants are already helping to give operators of lorries, buses, vans and other types of vehicles peace of mind that their machines can function at their best.

However, we want to go beyond that and play our part in meeting some of the critical challenges that will define the future of the industry. This is why we are constantly improving our lubricants such as Total RUBIA to make sure they can deliver more for fleet operators, improving efficiency and reducing carbon footprint through better fuel economy. It is also the reason we want to work with industry to invest in people.

We are proud to support this year’s apprenticeship award at the Motor Transport Awards, as well as do our small part to offer opportunities for ambitious young talent. Whichever worthy organisation ends up taking home the prize at the ceremony on 7 September, it’s clear that everyone wins from investing in the next generation.